The nicest video about Valencia

Tabarca , also known in Valencian as Nova Tabarca and Illa Plana, and in Spanish as Nueva Tabarca and Isla Plana), is an islet located in the Mediterranean Sea, close to the town of Santa Pola, in the province of Alicante, Valencian community, Spain. Tabarca is the smallest permanently inhabited islet in Spain and it is currently known for its marine reserve.

Tabarca is a protected marine reserve called Reserva marina de la Isla de Tabarca, declared a Zone of Special Protection for Birds by the EU, with a varied marine fauna (sea bass, grouper, conger eel, gilthead etc.). It is surrounded by very clear and unpolluted waters. The island is formed by materials of volcanic origin on top of which limestone and quaternary deposits have settled.

Tabarca was the last Spanish Mediterranean location where the critically endangered Mediterranean monk seal successfully bred before it became extinct in this part of its range in the 1960s. This proves the high quality of the waters around the island in terms of marine ecology. Therefore waters around Tabarca were declared a Marine reserve in 1986, the first of its kind in Spain. This status was mainly granted due to its submarine posidonia prairie, which is the largest in the Spanish Mediterranean and has an extraordinary ecological value in terms of marine fauna and flora. 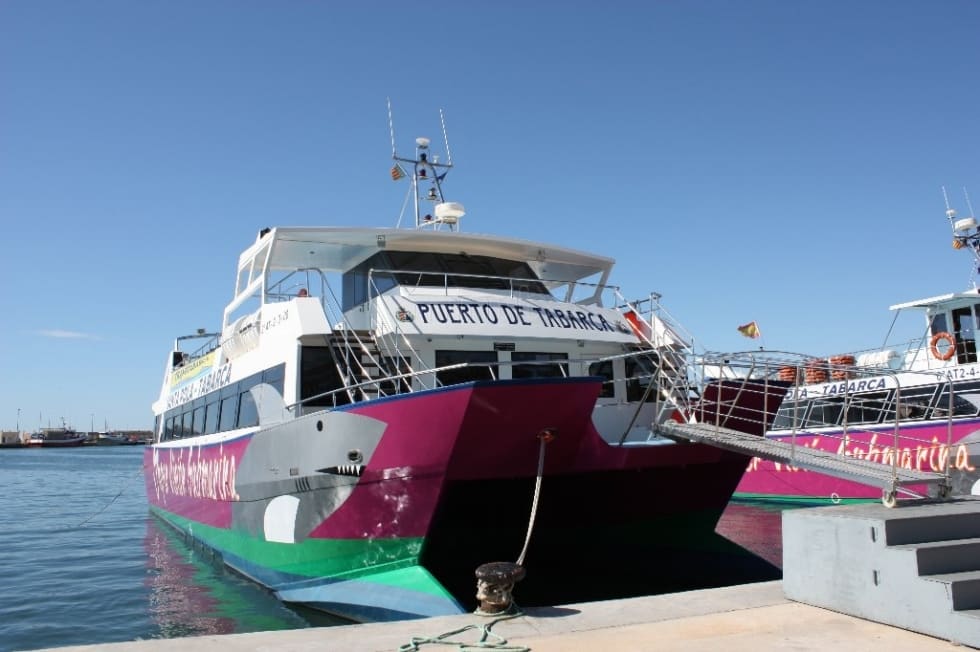 How to get this wonderful Island from Valencia ?

You can see another ideas for yours daily s journeys here.