La Tomatina  is a festival that is held in the Valencian town of Buñol, a town located 30 km from the Mediterranean, in which participants throw tomatoes and get involved in this tomato fight purely for fun. It is held on the last Wednesday of August, during the week of festivities of Buñol. 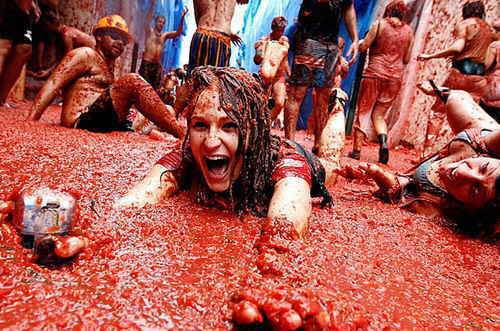 But Tomatina is for one day only! Anyway, we have some ideas about your free time out of Tomatina!

Valencia, is the capital of the autonomous community of Valencia and the third largest city in Spain after Madrid and Barcelona, with around 809,000 inhabitants in the administrative centre. Valencia is also Spain’s third largest metropolitan area, with a population ranging from 1.7 to 2.5 million. The city has global city status. The Port of Valencia is the 5th busiest container port in Europe and the largest on the Mediterranean Sea.

Valencia was founded as a Roman colony in 138 BC. The city is situated on the banks of the Turia, on the east coast of the Iberian Peninsula, fronting the Gulf of Valencia on the Mediterranean Sea.

Things to do in Valencia: 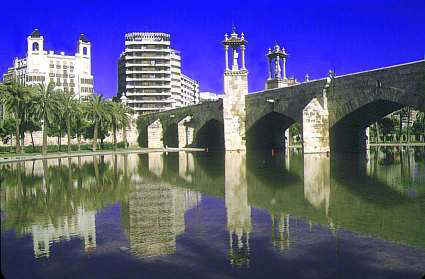 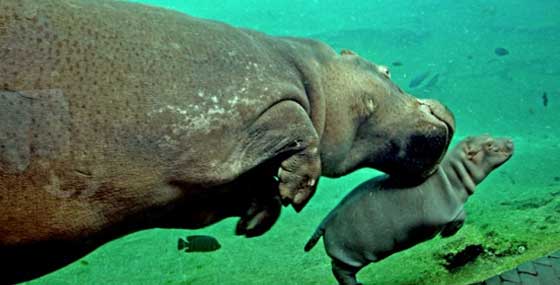 3. City of the Arts and Sciences 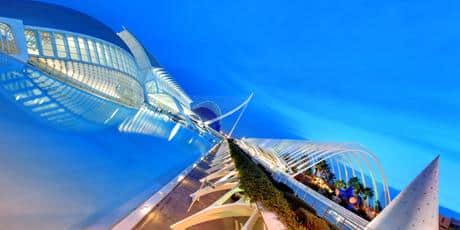 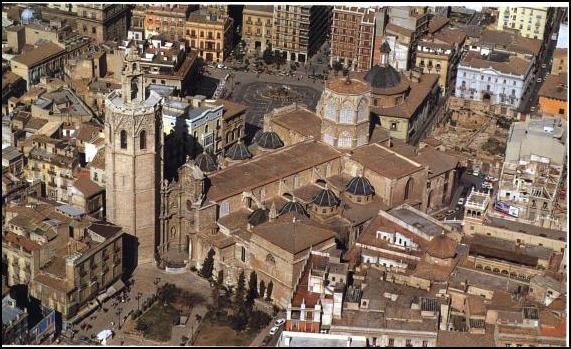 5. Pubs, clubs and beach in Valencia 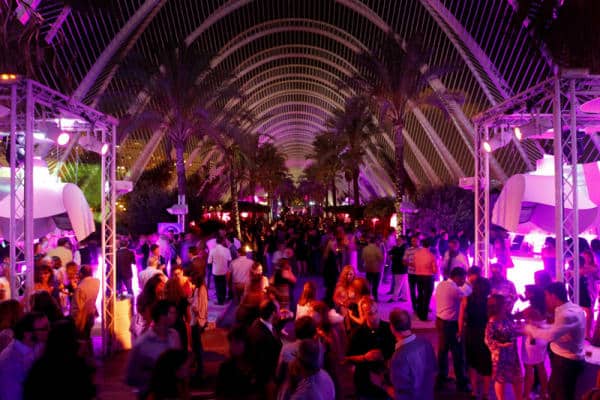 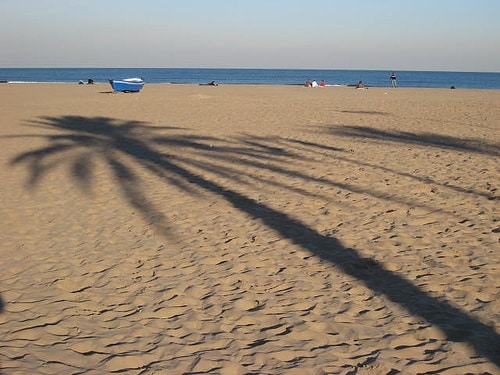 We prepare ALL for YOU  [button link=”http://www.nesthostelsvalencia.com/” target=”_blank” title=”Buy ticket” size=”large” color=”blue”] !!! 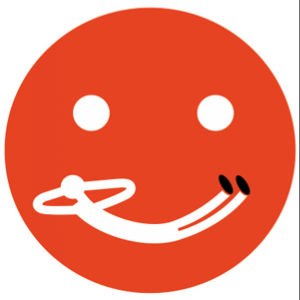